S2 cells are a great representation for locations on earth and are the storage format for many popular web services, including Google Maps, Foursquare and Pokemon Go. I worked on the s2sphere Python implementation when I was at Sidewalk Labs. I also wrote some background notes on the Sidewalk blog. Recently, I was asked to explain how to verify manually that an S2 cell id is correct. By hand. From scratch. Here is my answer for the simplest ids.

Get a feel for the cells and faces of the cube by using the web tools at s2.sidewalklabs.com: 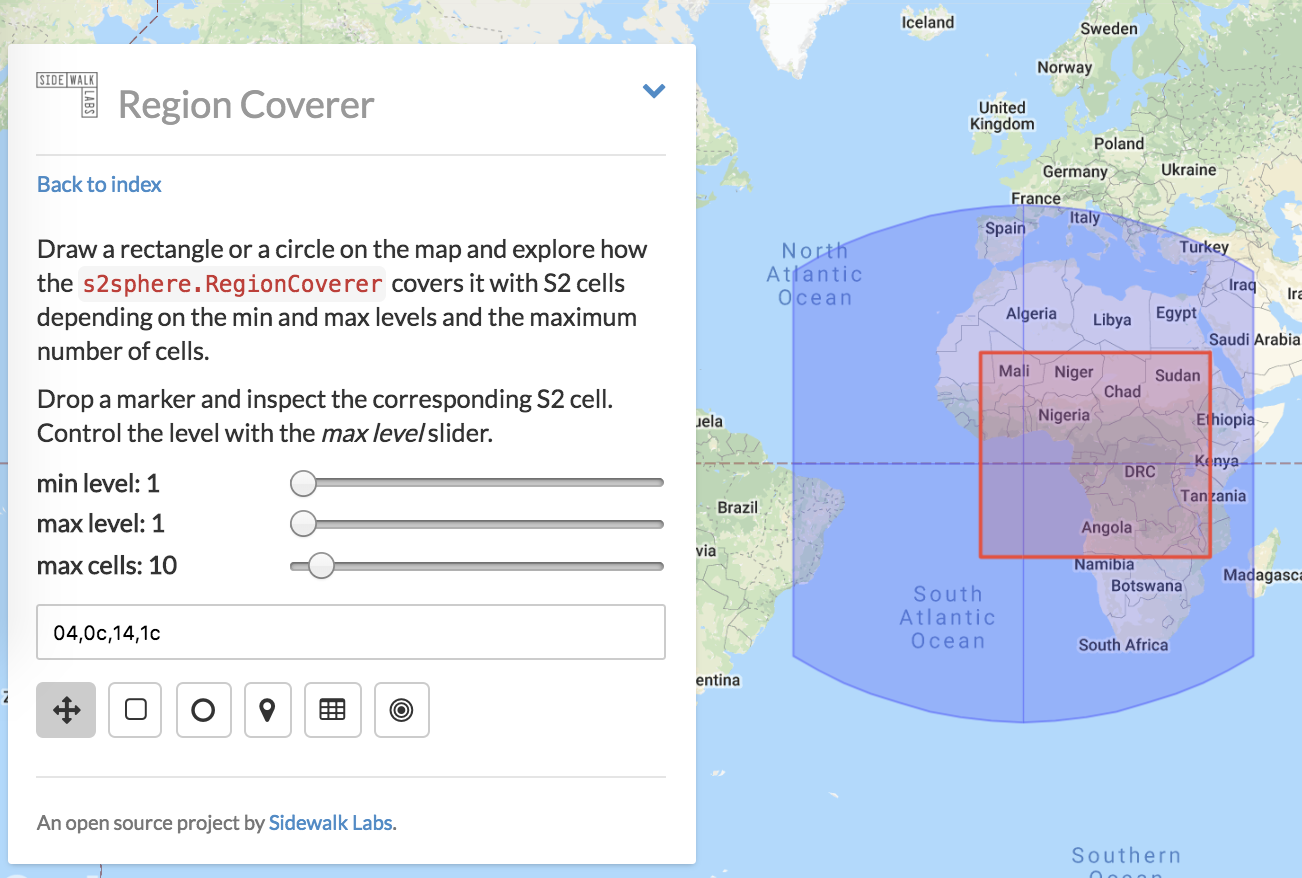 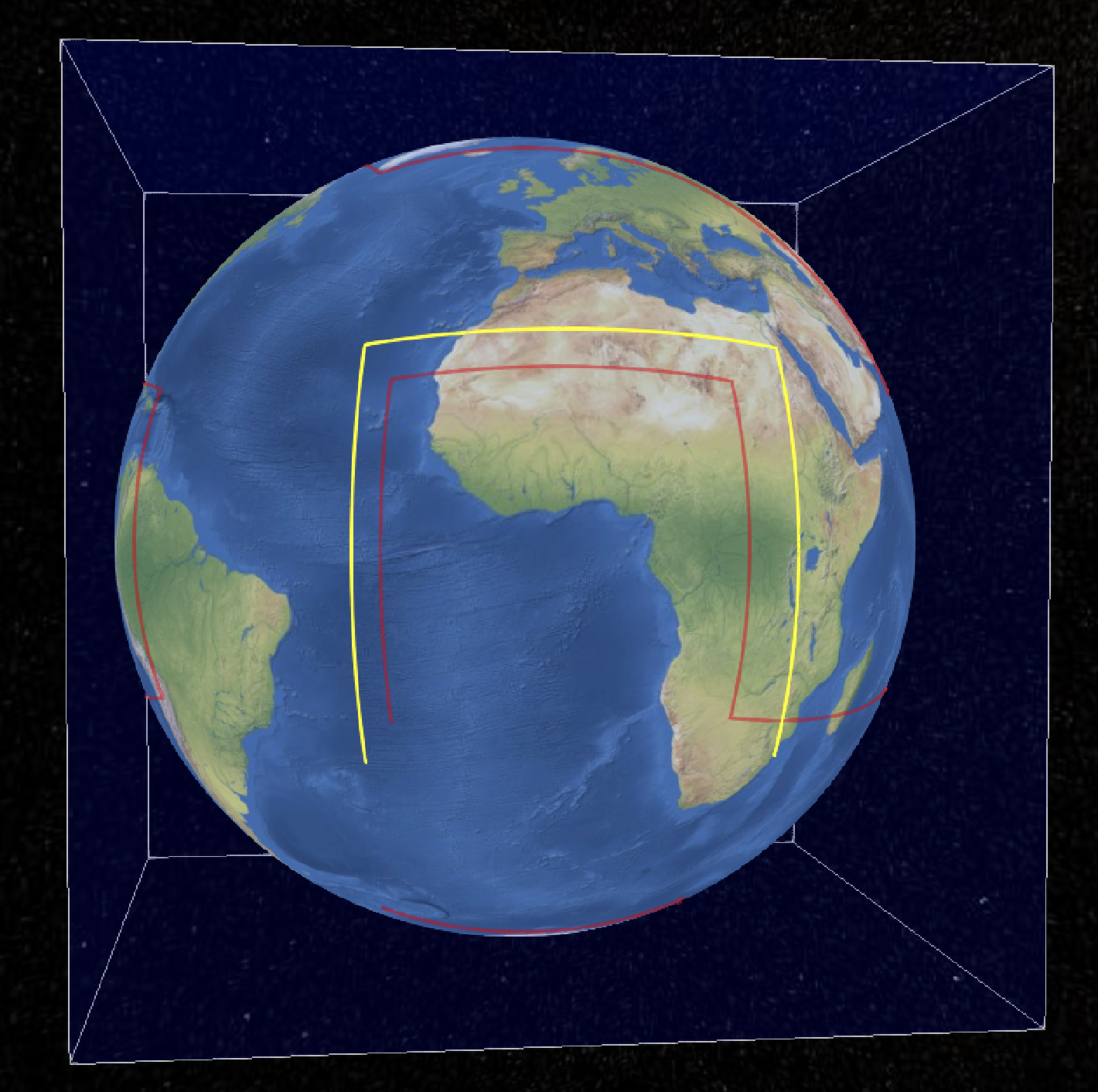 The above images show the location of face 0 on earth. Below is the unfolded curve how it spans and connects to the other faces of the cube: 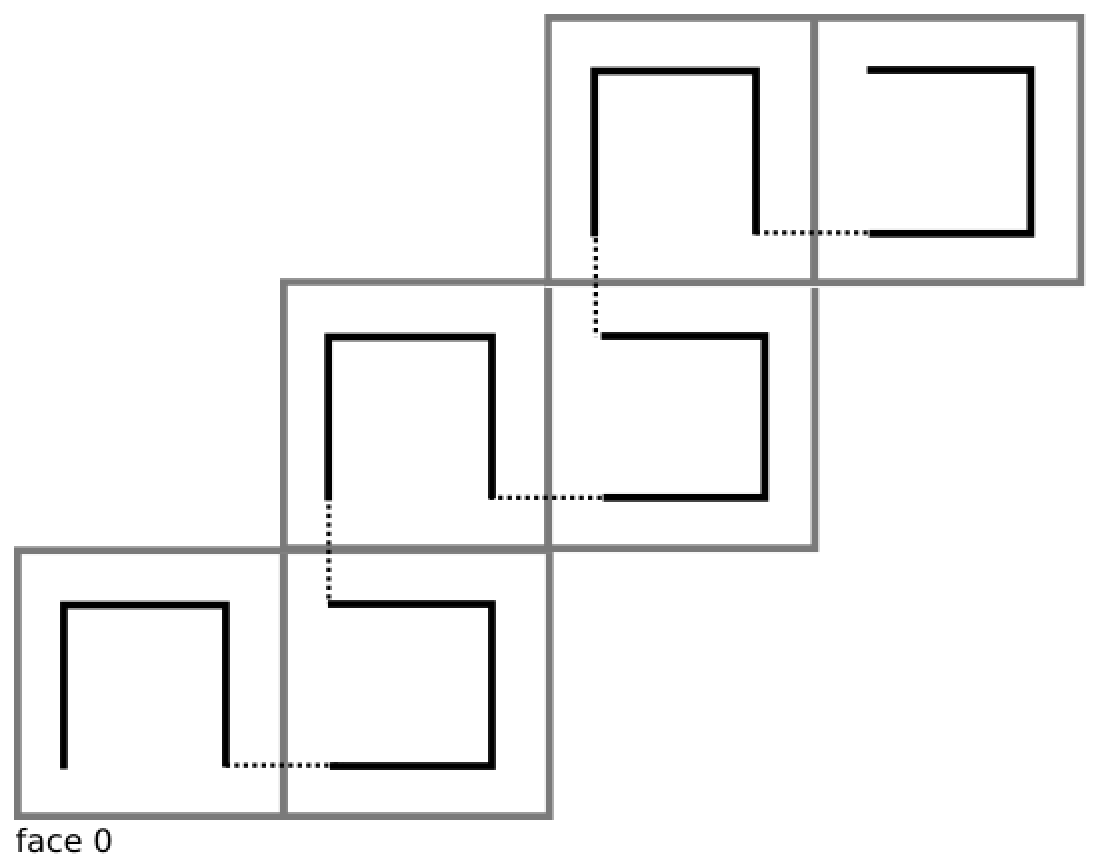 Tokens are hex format with right zeros stripped. To recover an integer, use from_token() and print as binary. The example tokens converted to binary cell ids are:

The binary format from left to right: three bits for face (here face 0), two bits to encode the cell on that face, 1 bit terminating. In agreement with what is in the docstring for the CellId class :)